Are Women More Likely To Have Eye Problems? 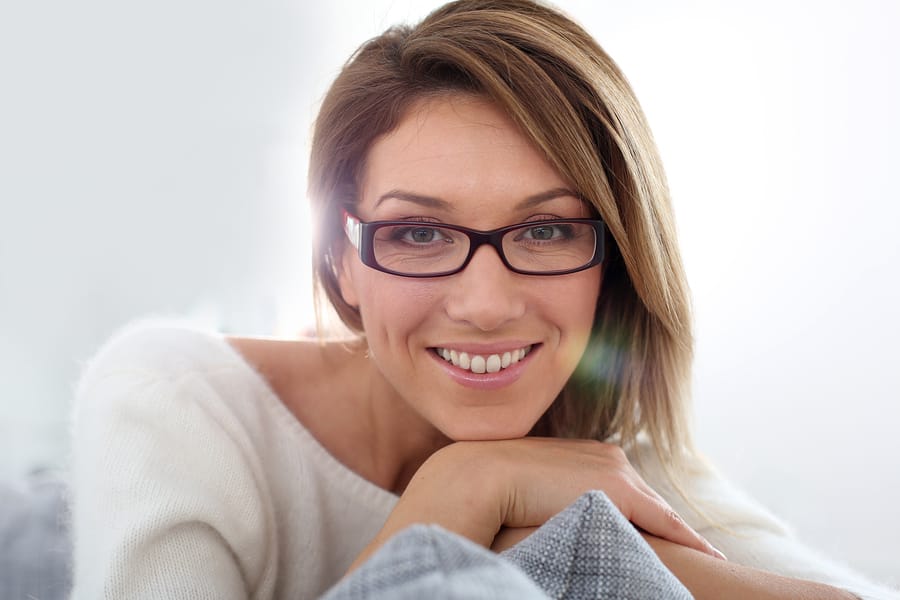 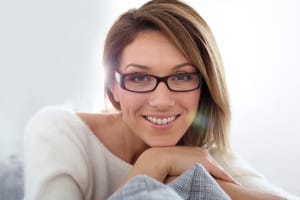 Did you know that women are more likely to develop eye health issues than men?

In fact, according to the Women’s Eye Health Task Force, nearly two-thirds of people suffering from blindness or high levels of visual impairment are women.  Domestically, it’s much the same:  Prevent Blindness America reports the same figures here at home.

This is a medical statistic that’s only started to become widely-known, and doctors around the world are just beginning to look into the reasons why.

Links Between Women And Vision Trouble

Why do women have more vision problems around the world?  There are several proposed reasons for this, and it’s likely they’re all contributing to the issue:

1 – Women live longer than men, statistically.  In the US, for example, women live roughly five years longer.  Since vision problems accrue over time, and are worst in old age, this is going to naturally increase the number of blind women, relative to men.

2 – Hormonal changes.  Men don’t suffer menopause, or anything like it, which removes this as a risk factor.  The hormonal changes in a woman’s body later in life can cause changes in eye shape or composition, especially if “bloating” is involved.  This can lead to ocular hypertension and other eye disorders.

Along with this, there are the environmental and behavioral issues that both men and women share.  However, due to women’s existing higher chances of vision problems, that means problems like smoking, or high blood pressure, carry a greater chance of vision damage.

Keep Watch On Your Eyes Past Forty

The best eye health measures are preventative.  Our eyes are fragile, and there are many things in this world which can damage them irreparably.  Optometrists recommend women over 40 to have an eye checkup at least once a year.  This is especially important in the first year or two past menopause, when many new problems may develop.

Women may have higher chances of eye disease, but it’s not inevitable.  Consult with your Phoenix Optometrist if you’d like more recommendations on how to reduce your own chances of vision loss.