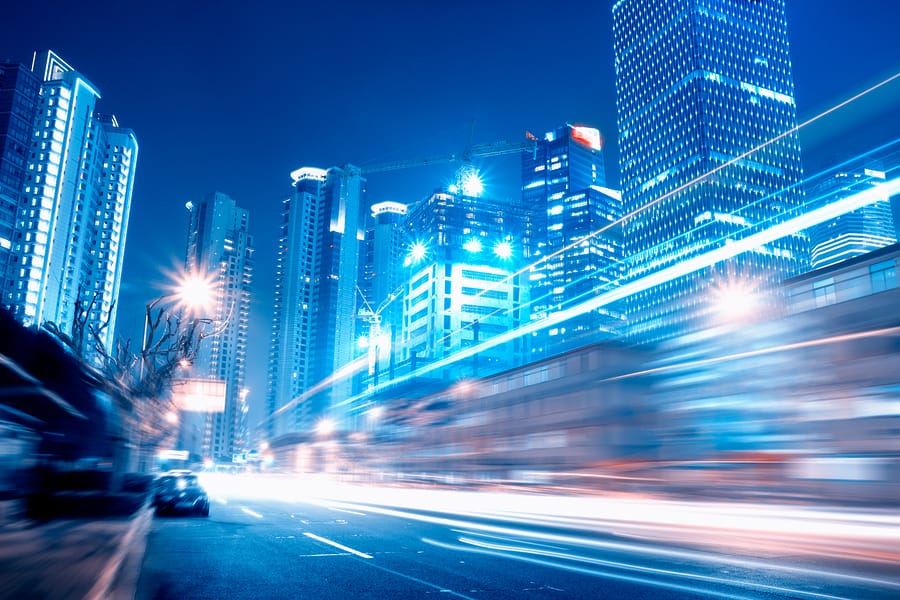 Driving at night is one of the most dangerous things you can do with your eyes. 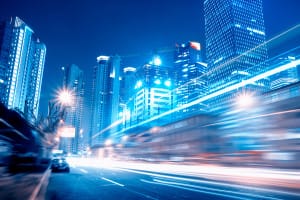 In fact, according to government statistics, you are three times as likely to be involved in a fatal accident when driving at night. While there are multiple reasons for this, including a higher instance of drunk-driving, nighttime vision problems are one of the major contributing factors!

As a person ages, their eyes’ ability to adjust to low-light conditions will slowly degrade. This often results in two eyes that react differently to the same light levels, or whose pupils don’t dilate to the same size. This will cause one eye to see better than the other, creating blurred vision.

Astigmatism is another contribution, as the ability to distinguish parallel lines is necessary for low-light vision. Either way, corrective lenses from certified eye doctors can fix these issues.

At the other end of the spectrum, damage to the iris or cornea can result in eyes that overreact to light at night, creating distracting halos or even painful glare. This also can sometimes happen after LASIK corrective procedures. Worse, sufficient damage to one eye can create glare that affects vision in both eyes.

Treatment is complicated, depending on the nature of the damage. In some cases, corrective lenses can help. In others, surgery may be required to reshape the eye.

In extreme forms, this can be called “night blindness,” and it means what it says. It could even render someone unable to safely drive at night, at all.

In the best-case scenario, it’s caused by vitamin deficiencies. This can be corrected with eating more carrots or spinach. The other most common cause is glaucoma, which is 100% treatable with medication.

Unfortunately, this may also be caused by retinitis pigmentosa, or other degenerative diseases which cannot be entirely halted. Only a consultation with a trained optometrist will tell you for certain.

Driving at night is dangerous even under the best conditions, and it can easily become deadly when your vision is impaired. If you experience any visual problems while driving in low-light, we strongly recommend you contact your Phoenix Optometrist for an appointment immediately.